Political Perspectives with guest David Lively, a discussion about the Organicology Conference 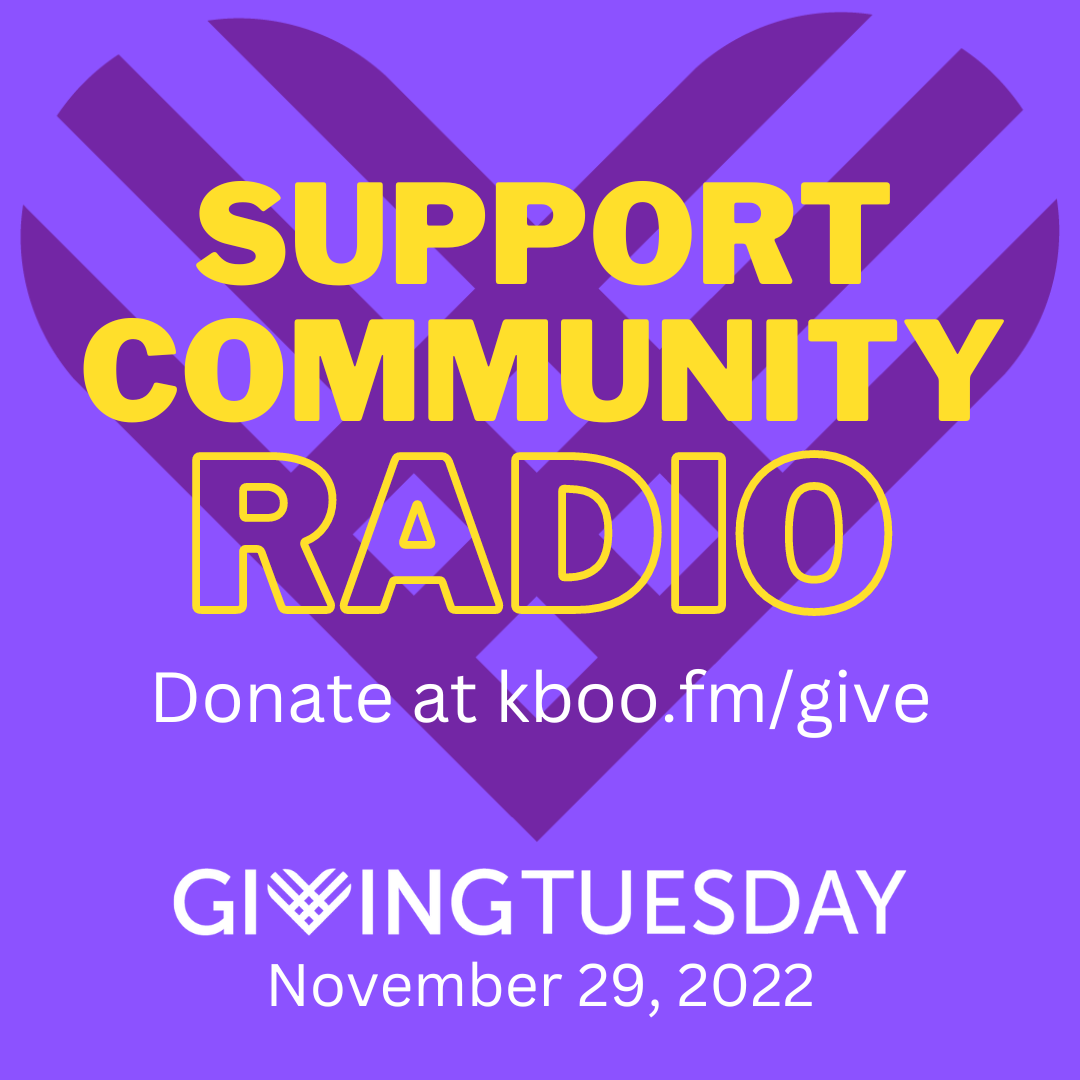 The guest is David Lively, Marketing Director of the Organically Grown Company in Eugene. He will talk about the Organicology conference going on in Portland this week and about current issues in the organic foods movement including the controversial "coexistence” deal between some organic companies and big-time genetically engineered company Monsanto and USDA secretary Tom Vilsack.

David Lively became involved in organic agriculture after becoming convinced that the best place to affect social change was in the dirt - and at farm level - and dropping out of social work school.  He moved to Oregon and became a partner in Thistle Organics and later created a joint venture with Riverbrook Cooperative, Thistle-Brook, that was the largest fresh-market organic farm in Oregon at that time.

In 1984, he became an employee of OGC and in the 21 years since, he has served as warehouser, field manager, production coordinator, buyer, account representative and marketing director.

He has also served as a certification inspector, a member of the steering committees for the Alliance of Organic Certifiers, Organically Grown in Oregon and the Tri-State Symposium on Sustainable Agriculture, and on the boards of OGC, Oregon Tilth and by Governor Robert's appointment the Center for Applied Agricultural Research.

Update Required To play the media you will need to either update your browser to a recent version or update your Flash plugin.
Download audio file
Topic tags:
Environment/Climate, Food, Agriculture 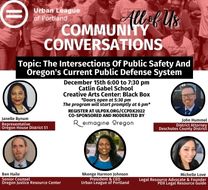