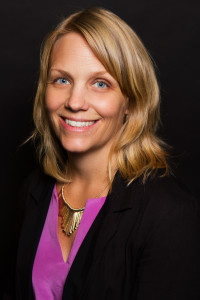 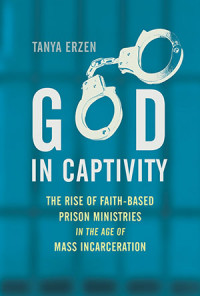 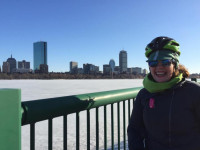 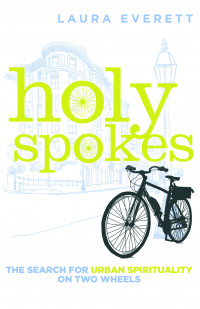 The United States with five percent of the world’s population  incarcerates 25% of the world’s prisoners.   Mass incarceration in the United States is well-known.   Today’s guest points out something not as well known.   Overcrowded and underfunded prisons now outsource educational and mental health services to religious groups.   These religious organizations are overwhelmingly run by nondenominational protestant Christians who see prisoners as captive audiences for their message.   Is there a problem here?

Tanya Erzen is the author of God in  Captivity:  The Rise of Faith-Based Prison Ministries in the Age of Mass Incarceration.

Laura Everett is a United Church of Christ minister in Boston who for the last eight years has made the bicycle her main vehicle of transportation in all four seasons.   She has found that riding her bike has connected her with her city, expanded her community, activated her on issues of transit justice, and increased her spiritual growth.  She is happier because she rides her bike.

As May is National Bike Month, it is timely to talk with Laura about her book, Holy Spokes: The Search for Urban Spirituality on Two Wheels.

Update Required To play the media you will need to either update your browser to a recent version or update your Flash plugin.
Download audio file
Topic tags:
Activism, Civil Rights/Human Rights, Education, Faith/Religion/Spirituality, Prison, Transportation