Larry Nobori and our annual Baseball and Jazz show! 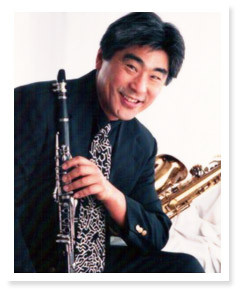 The baseball show is special indeed this year for 2 reasons:

It is the 100th anniversary of the Black Sox fixing scandal,

and Dave Frishberg will tell us about it on disc; and

Larry Nobori will open the show as guest to discuss,

The band's upcoming California tour in May will feature a unique

on the Japanese-American experience during World War II.

We'll talk about the special connection between this band, baseball,

Also, this latest of my special shows,

falls toward the end of KBOO's spring membership drive.

and has broadcast jazz programs since 1968,

is a listener-supported station, that relies on contributions

Please be as generous as you can.

Update Required To play the media you will need to either update your browser to a recent version or update your Flash plugin.
Genre(s):
Arts and Culture, Jazz