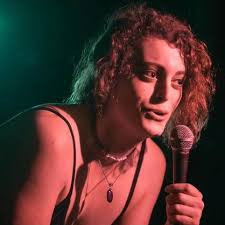 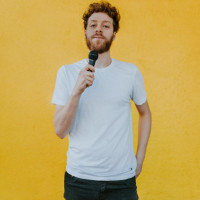 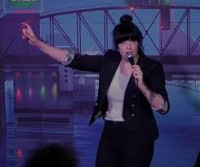 Guests on the Comic Insights show include:
Corina Lucas @coritellsjokes
..placed third in 2018’s Portland’s Funniest Person contest Portland Mercury named her one of their ‘Undisputable Geniuses of Comedy’ and the Willamette Weekly named her one of the top five comedians in Portland. Featured on the Epix original series ‘Unprotected Sets’.
Jake Silberman @jsilberino
...Willamette Week 2018 Funniest person
Cohost on both Did we Solve it Podcast & Brinetime Podcast
Kate Murphy @katemurphys
..finalist in Helium Comedy Club's Portland's Funniest Person 2018. She was named one of the Portland Mercury's Undisputed Geniuses of Comedy 2018
Topic tags:
Arts/Culture, Humor