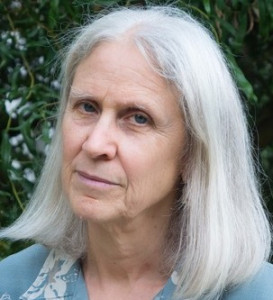 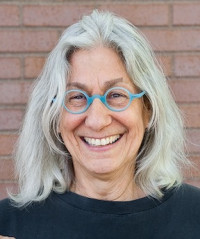 This will be the last episode of Poetry and Everything for a while (or forever – we’ll see what happens).  The series – which opened in July of 2016, just a little while before this current phase of our national horrorshow began – will have run for 37 months by the end of January, 2020.  It will close with a reading of poetry and prose that’re focused on the struggle for abortion access and reproductive justice, as well as health – emotional, intellectual, physical, spiritual, political – health.

Tonight’s guest is Patricia Kullberg (MD, MPH), who worked for two decades in a clinic of last resort in downtown Portland.  Her books include the memoir, On the Ragged Edge of Medicine: Doctoring Among the Dispossessed (OSU Press, 2017) …. and a novel, Girl in the River (Bygone Era Books, 2015), which explores the mid-twentieth century politics of sex and abortion in Portland.  Kullberg volunteers as a radio engineer for KBOO and a climate activist with Physicians for Social Responsibility.  She is a native Portlander and lives here in the city with her husband, labor educator Norm Diamond.

As you see, this show will first air on January 27th – five days after the anniversary of the US Supreme Court’s ill-fated Roe v. Wade decision in January of 1973, now long-eviscerated, perhaps soon to be overturned.  Together, alternating between the prose she’s selected and the poetry I’ve selected, Dr. Kullberg and I will be reading some work by other writers, and some work of our own; we’ll talk about  the writing, and about the urgent topics and themes the writers have chosen.