Welcome to December on Film at 11, with new reviews for 4 December 2020 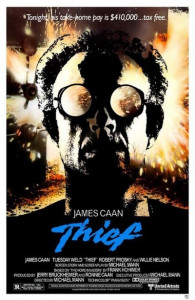 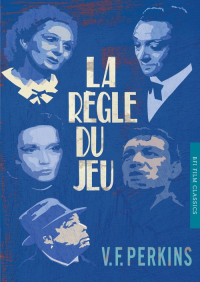 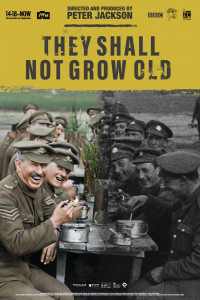 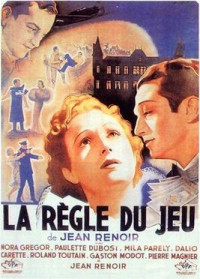 Lots of classic films to discuss on Film at 11, including Gremlin Time's Matthew on They Shall Not Grow Old, Peter Jackson's colorized WW I documentary, Jeff Godsil on Michael Mann's Thief, and  Britta Gordon and DKH on the British Film Institute Film Classics monograph on Jean Renoir's pre-war masterpiece, La regle du jeu, in a volume written by the late V. F. Perkins