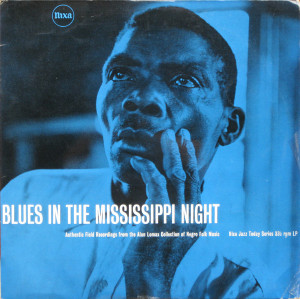 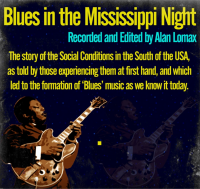 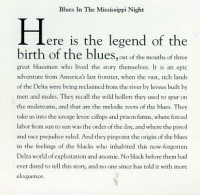 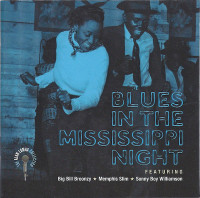 On today's abbreviated, hour-long edition of The Songcircle, we present in its entirety the invaluable, historic recording Blues in the Mississippi Night. Recorded by the great folklorist Alan Lomax in New York City in 1947, it features three legendary performers -- Big Bill Broonzy, Memphis Slim, and Sonny Boy Williamson -- in conversation, discussing their first-hand experiences of racism in the Jim Crow South, and how it relates to the birth of the Blues. Interspersed with the conversation are performances by the three, as well as Lomax's field recordings from a Southern Black church and the notorious Mississippi prison, Parchman Farm. Spend an hour in the company of giants of Blues, and hear harrowing tales of the world from which they emerged. Now that Jim Crow is attempting a comeback, this timeless recording is more essential than ever.