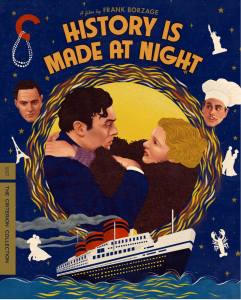 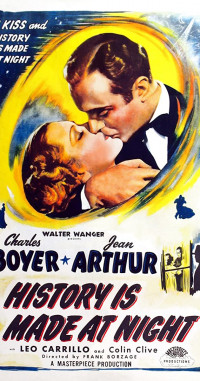 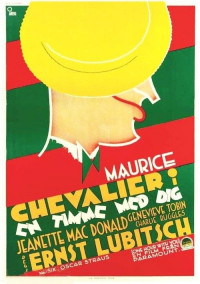 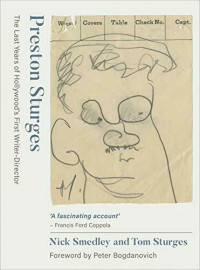 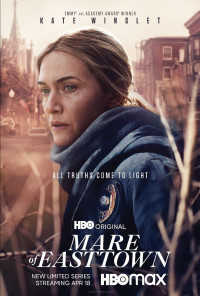 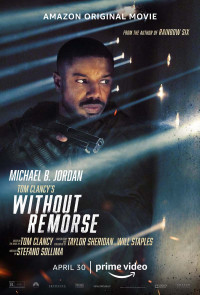 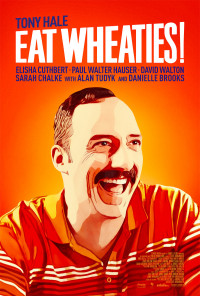 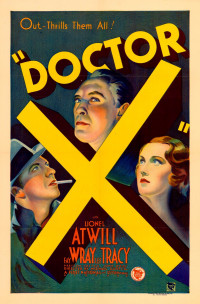 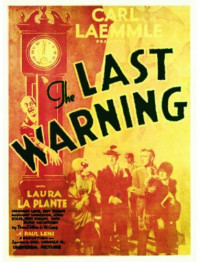 This week we lead off with the new Criterion release of Frank Borzage's History Is Made at Night from 1937, and with commenets on the recent Tom Clancy's Without Remorse,  the comedy Eat Wheaties, and the HBO show Mare of Easttown, while Jeff Godsil reports on One Hour With You, a pre-Code comedy by Ernest Lubitsch and Matthew of KBOO's Gremlin Time cheers us up with two pre-Code movies from Universal Studios,  The Last Warning (1929), recently rediscover, and Doctor X (1932), from Michael Curtiz, while the book corner features a new volume on Preston Sturges.