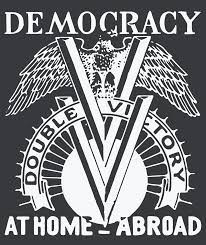 Patrica Kullberg reads exceprts from an essay she wrote for the 70th anniversary of the 1948 flood that wiped out the local World War II era local housing project known as Vanport. In the essay, she discusses the anti-racist organing by Vanporters that led to a new era of Civil Rights protests within Portland. The essay, The Life and Death of Vanport, 70 Years After the Flood, was originally published in Street Roots in April of 2018.