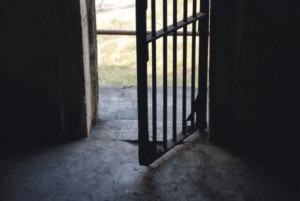 Karen James interviews Ray Fox who released from the Oregon prison system in 2015 after serving 30 years for murder.  Ray talks about his abusive childhood and the anger and hate that led to his violent crime.  Ray credits his successful transition from prison with his involvement in groups while in prison. Toastmasters helped to build self esteem and learn to effectively communicate; he currently serves as Toastmasters Area Director #53.  Ray also worked with troubled youth while in prison and would like to continue this work in the community.  He can be reached at 503.421.0269   rayfox727@gmail.com