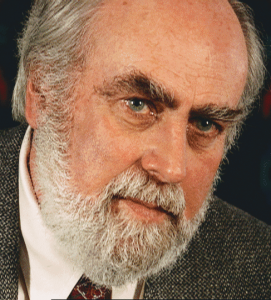 David Stannard, an award-winning historian, taught at the University of Hawaii. He is the author of many books including The Puritan Way of Death, Before the Horror and American Holocaust: The Conquest of the New World.

The barbarity of the onslaught on indigenous people by Euro-Americans settlers can scarcely be believed. Historian David Stannard states the indigenous peoples of North and South America had undergone the "worst human holocaust the world had ever witnessed, roaring across two continents non-stop for four centuries and consuming the lives of countless tens of millions of people." The Native American Holocaust is a historical fact, “but the wreckage that it caused,” Stannard declares, “remains vividly evident among many of its survivor descendants. Today, from the desert southwest of Arizona to the Black Hills of South Dakota many American Indian communities barely survive, mired in poverty and despair that has little equal except in some so-called desperately impoverished Third World countries.” Yet to add insult to injury, Columbus Day is still a federal holiday. But, in defiance, many cities have changed the name to Indigenous Peoples’ Day.

Update Required To play the media you will need to either update your browser to a recent version or update your Flash plugin.
Download audio file
Topic tags:
Civil Rights/Human Rights, Elders, Government/Politics, History, Indigenous