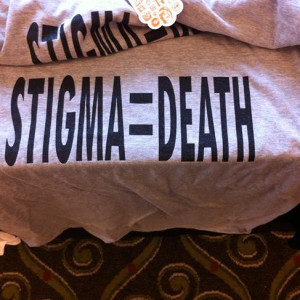 An examination of drugs, drug cultures, and the influence of drugs on society

Discussions in the US about drugs these days are typically about either the marijuana industry or about opioids. We tend to have a very US-centric focus when it comes to drugs. Sure, other nations supply some drugs, but we rarely think about the impact of drug war on other nations, or drug use by other peoples.

So on this edition of Free Culture Radio, we’re going to talk about drugs other than heroin and fentanyl, drugs that are becoming more of a concern, more available, more widely used. We’re also going to look at drugs and the impact of drug war in other countries, not just the reform-minded European countries that have had success with harm reduction and decriminalization.

Update Required To play the media you will need to either update your browser to a recent version or update your Flash plugin.
Download audio file
Topic tags:
Civil Rights/Human Rights, Drugs, Global Affairs, Government/Politics, Health