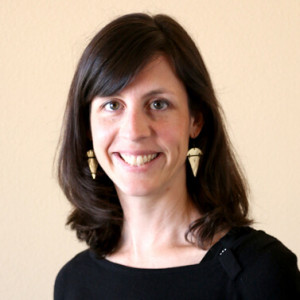 Tonight on POPULAR EDUCATION RADIO: “The Paris Agreement central aim is to strengthen the global response to the threat of climate change by keeping a global temperature rise this century well below 2 degrees Celsius above pre-industrial levels.” Four years ago at a summit in Paris, 174 countries gathered with the objective of achieving, for the first time in over 20 years of UN negotiations, a binding and universal agreement on climate. TONIGHT at 7pm on KBOO 90.7fm, on the four year anniversary of the summit, I’ll be joined by Jana Gastellum, the Deputy Director of Programs at the Oregon Environmental Council, to discuss the international efforts of the 2015 COP, the Green New Deal and what it all means for our future!