Travelers dominate the thoughts of our reviewers on Film at 11, for Friday September 25

Support KBOO's Fall Membership Drive! You can give online or mail us a check. 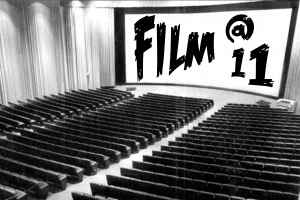 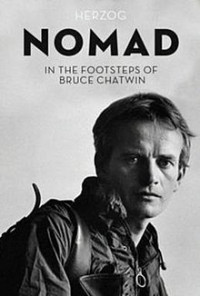 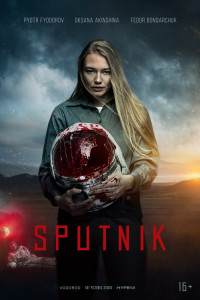 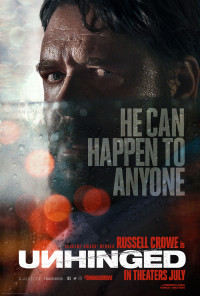 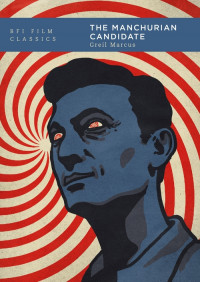 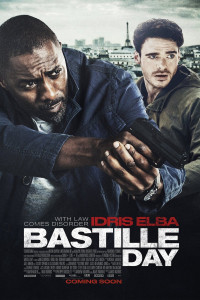 This week on Film at 11, or correspondenets consider various wayward travelers, from the invading monsters reviewed by Jeff Godsil in The Fiend Without a Face, to the writer Bruce Chatwin in Werner Herzog's new documentary, Nomad: In the Footsteps of Bruce Chatwin, reviewed by Britta Gordon. Matthew of KBOO's Gremlin Time takes on a journey into crime in The Take, while DKH considers the alien invasion in the Russian thriller Sputnik, the road rage in Unhinged, and the mental journey in The Manchurian Candidate, the latest in the BFI Film Classics series.

DKH reviews of  the alien invasion in the Russian thriller Sputnik, the road rage in Unhinged, will appear on The Monday Sampler on 28 September, 2020, along with the thriller Away.

Update Required To play the media you will need to either update your browser to a recent version or update your Flash plugin.
Topic tags:
Arts/Culture
Genre(s):
Arts and Culture