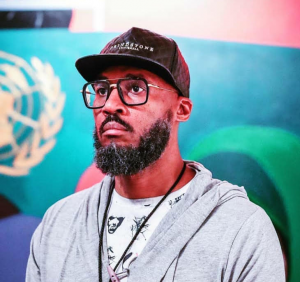 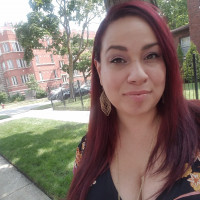 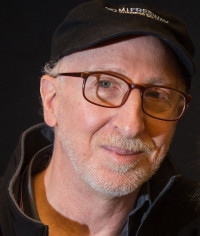 Live from the 2020 Seattle Hempfest!

On this installment of Free Culture Radio: activist journalism and the legalization movement.

Seattle Hempfest is normally held on the third weekend of the year at Myrtle Edwards Park in Seattle, right on the Puget Sound. Thanks to Covid, 2020 is nothing normal. There's no way for thousands of people to gather in a park for the world's largest protestival so Seattle Hempfest went virtual this year.

Our erstwhile producer and host, Doug McVay, put together a panel for Hempfest's Hemposium Stage on the topic of marijuana and media. We hear some of that on this edition of Free Culture Radio, featuring Angela Bacca, a freelance writer and investigative journalist based in southern California; Tauhid Chappell, a journalist who works at Free Press in Philadelphia; Kymone Freeman, a writer and performer who co-founded and directs WeAct Radio in Washington, DC; Vanessa Maria Graber, a journalist and radio producer in Philadelphia; and moderator Steve Bloom, a journalist, editor, and publisher based in Brooklyn, New York.

Update Required To play the media you will need to either update your browser to a recent version or update your Flash plugin.
Download audio file
Topic tags:
Activism, Civil Rights/Human Rights, Race, Drugs