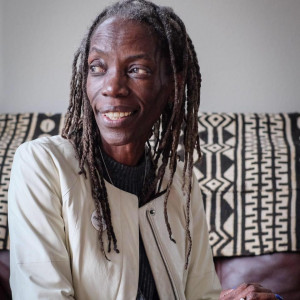 "[It] depends on that officer's perception of the call that they're on. I also know that ... community members have been trained to make the calls sound as scary as possible to get a quicker police response."

Before Jo Ann Hardesty was a Portland City Commissioner, she spent over 30 years as a community organizer pushing for police accountability. Now, the movement for police reform has serious momentum, thanks to the pressure created by Black Lives Matter protesters. KBOO's Jason Schuurmans speaks with Hardesty about reforming the Portland Police Bureau and the way we think about police.

Update Required To play the media you will need to either update your browser to a recent version or update your Flash plugin.
Download audio file
Topic tags:
Activism, Movement for Racial Justice, African American, Civil Rights/Human Rights, Law/Court/Crime, Police